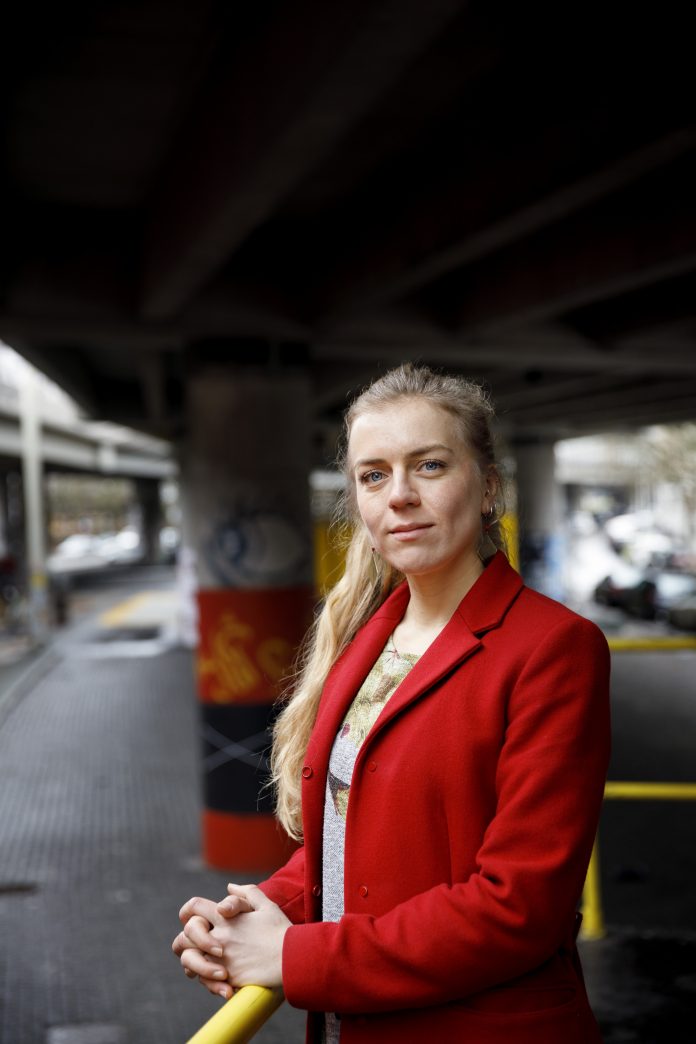 Due to the global pandemic, the launch happened online, but there will be a physical house in Kyiv as soon as possible.

The new Danish Youth House in Kyiv was launched online yesterday. The initiative, which is created by the Danish Foreign Ministry and supported by 18 million Danish Kroner, is aiming at supporting democratic change and empower youth in Ukraine. Julie Arnfred Bojesen is the project leader, and she was happy to launch it despite the pandemic.

“I am very happy to have a whole panel of people helping me launch this youth house. I am joining from Copenhagen in Denmark, but when the situation allows it, I will come to Ukraine,” Bojesen said and added, “We aim to be a place for youth and by youth.”

She also said that the youth house aims at strengthening the dialog among the young people in Ukraine and help them find out how to make their voices heard. It will, for example, be possible for Ukrainians to apply for grants in the Danish youth house for activities and projects. Bojesen also said that the youth house would arrange all kinds of activities and workshops around the country when it will be possible after the pandemic.

“We want to build a stronger relationship between Denmark and Ukraine,” she said.

Young people will be actors of change

Lars Bo Møller from the Danish Foreign Ministry added that the project had been underway for a couple of years. The ambition will be to have young people realize that they are not the beneficiaries and the actors of change.

During the presentation, Bojesen showed an anti-corruption music video made by a local Ukrainian band and that the youth house hopes to support such initiatives. Anka Demchikhina is one of the band members, and she said that the idea for the song came from a real story about a young Ukrainian woman who was forced to leave her university because she was not ready to pay bribes.

“We try to use humor to laugh it off; it is one of the most powerful tools that we have (to deal with these things),” Demchikhina said, referring to the fun parts of the music video.

A network across borders

The youth house aims at creating relations between young people in Denmark and Ukraine. At the presentation, Bogdana Chernyavskaya, who has previously been part of such a cross political network, said that such “exchange programs and meetings online, increase our mentality, culture, and ideology and make us better.”

Bojesen also presented Roman Tyshchenko as a new employee at the youth house. He will be helping Bojesen with her work, and he has high expectations.

“I am excited to be here,” he said, “I think that young people often underestimate themselves. The current systems often have ideas, which have not been updated for many years, which dominate everything. I guess our task to support and engage young people to come with fresh ideas and created development and strengthen democracy.”

Rent a building in Chernobyl for only 11 dollars per month