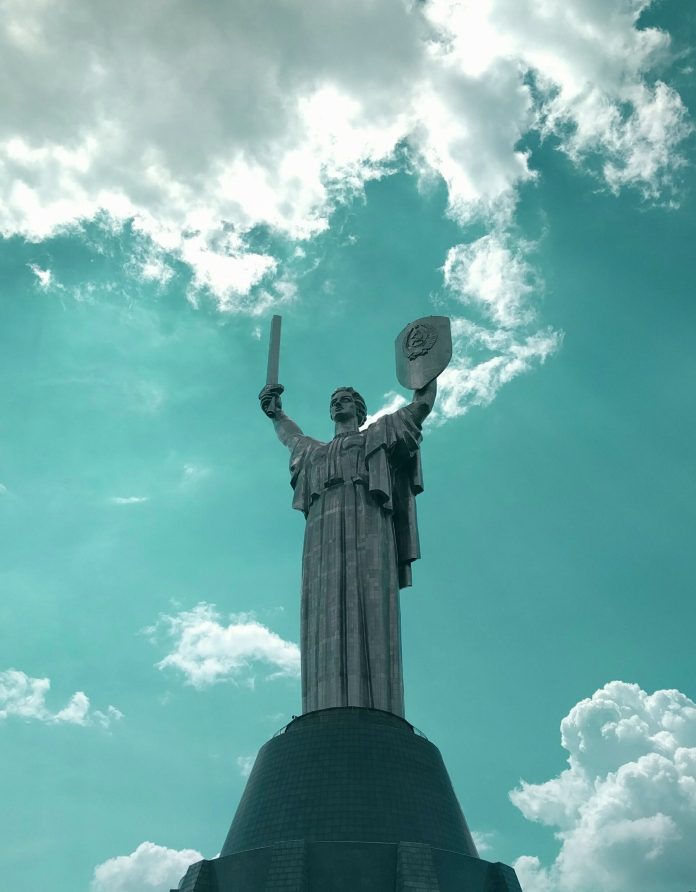 Kyiv Post, the original, is ready to start again from tomorrow December 8, they write in an email.

According to the new people behind the Kyiv Post, they have a team committed to “quality journalism which will provide comprehensive news, insights, opinions, and entertainment,” ready to start reporting from tomorrow, making sure that the Kyiv Post remains a beacon of “democracy and objectivity.”

The Kyiv Post was shut down a month ago by the owner Adnan Kivan, a, Odessa based construction tychoon and oligarch. Brian Bonner, the previous editor in chief of Kyiv Post, was told to fire everyone and did so. The staff and many spectators called it an attack on the free media in Ukraine, that is very influenced by the oligarchs owning most of the private medias.

It remains to be seen who the staff behind the Kyiv Post will be now and what editorial line they will follow. Will the new staff be doing independent journalism? Will they be heavily influenced by their owner? Many fear, that the answers will not be in favour of good journalism, but no one can know yet.

The fired staff from Kyiv Post has started their own outlet which went online not long ago under the name the Kyiv Independent, promising “to serve as the true, independent voice of Ukraine.” While their site is up and running, the volume of articles on the Kyiv Independent compared to the volume produced when the staff was at Kyiv Post, has been decreased.

Kyiv Post will, in addition to opening again, be removing their pay wall making it free to read news from Kyiv Post. They also plan to expand to French, Arabic, Ukrainian, German and Russian language service news. Tomorrow, the Kyiv Post will have been shut down for exactly one month.