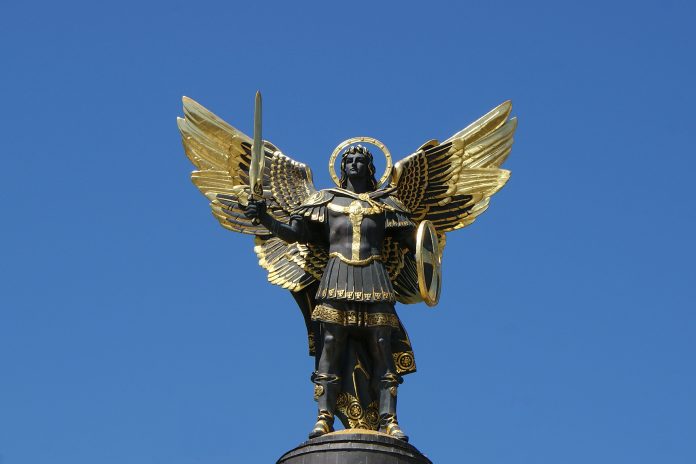 The Ukrainian Minister of Health Maxim Stepanov have officially been kicked out by the Verkhovna Rada.

As Ukraine Nu described previously, Maxim Stepanov has been pushed out of his chair because he was deemed inefficient. Prime minister Denis Shmyhal earlier urged parliament to fire Stepanov, and that has now happened, according to Interfax-Ukraine.

292 members of the Verkhovna Rada supported the decision to let Stepanov go. The current favourite to pick up his mantle is his former second in command, Viktor Liashko, who has been suggested by Shmyhal, also according to Interfax-Ukraine.

Naturally, when Stepanov have been criticized for being inefficient, it is in the context of the COVID 19 pandemic, which he has been responsible for keeping down since March 2020. His efforts have been both successful in some places and wildly unsuccessful in others.

First of all, as Ukraine Nu have reported several times during the pandemic, lockdowns without compensation to businesses and workers is something, a country like Ukraine would suffer greatly from. A few complete lockdowns have been imposed during the pandemic, but the main defence mechanism has been the adaptive quarantine, where the rules vary depending on available hospital beds, number of new cases and several other factors.

While the adaptive quarantine as a system, seems logical and effective, it has not been imposed properly. A lot of the quarantine rules are frequently broken, but such cases fall under the police, which in turn falls under the Ministry of Internal Affairs, where Arsen Avakov is still the residing minister. While the third wave started rolling this spring with peaks of 20,000 registered cases a day, the government itself was reluctant to impose new regulations.

Instead, Shmyhal and Zelensky both said that the local authorities would have to impose and enforce quarantine restrictions corresponding with the pressure at the time. This ended in a political fight between local and national government bodies, before amounting to yet another lockdown in multiple cities in April.

Secondly, the test system is still not on par with most of the Western European countries. Acquiring a test is still costly for many Ukrainians and happens mostly in private clinics and laboratories. The lack of testing itself heavily inflicts the measures to combat the spread of COVID 19, as the system itself relies on test results as explained above.

Where are the vaccines?

The main criticism of Stepanov is, after all, the slow vaccination process in Ukraine. A lot of the blame for this have been placed in Stepanov’s lap. In a few days time, around one million Ukrainians are likely to have gotten their first dose of the vaccine against COVID-19.

There is still a long way to go before the vaccinations will be a matter on a large scale, as it is generally agreed upon that around 70 percent of the population needs to be vaccinated before herd immunity.

However, this is not entirely because Stepanov and the government has not been able to secure a steady supply of vaccines. A deeper root cause of the problem is, that Ukrainians are very sceptical of vaccines, which is one of the reasons that Ukraine is a hotspot for measles.

Today, 19,000 Ukrainians received the vaccine. 10,000 of them finished the vaccination process, but the Ukrainian state has also shown itself capable of administering way larger numbers of vaccines in short bursts if there is a sufficient supply.