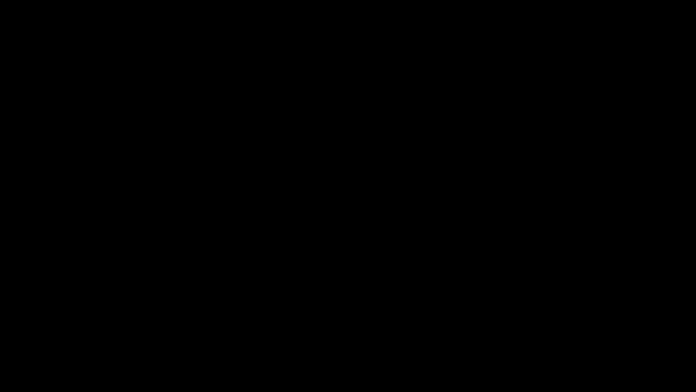 This is a curated list of the biggest economic news in Ukraine for the past week.

First of all, this week marked the 80th anniversary of the Babyn Yar massacre where around 100,000 Jews, prisoners of war and other minorities were shot in a ravine in what is now Kyiv. Some even died from being buried alive among their friends and family members. For many, the Babyn Yar massacre was the beginning of the holocaust, the first implementation of the Final Solution, that wasn’t even formulated at the time.

Naturally, an anniversary for an event like this deserves attention. It is a gruesome part of history, and as the chief rabbi in Kyiv and Ukraine, Yaakov Dov Bleich said, it was a crime not only against Jews, but against all humanity. October 6 will be the largest commemoration. At a ceremony with Zelenskyy, the President of Germany Frank-Walter Steinmeier and the President of Israel Isaac Herzog will unveil a memorial sculpture called the Crystal Wall of Crying by Marina Abramovich.

COVID-19 on the rise

Vaccinating the Ukrainian population is going in the right direction, but it is still not sufficient to achieve herd immunity before the first vaccinations will be expired, and people will be needing booster shots again. Adding to that, a lot of Ukrainians don’t even want to be vaccinated against the coronavirus.

COVID-19 has been hitting the airports around the world, but a small light is shining in Ukraine. While airports in Ireland, the UK, Finland, and Hungary have seen air traffic fall by more than 90 percent since H1 2019, Ukraine has done much better with a decrease of 47.6 percent. Only Russia (-27.2 percent), Kosovo (-32 percent), and Uzbekistan (-41.8 percent) have done better.

The politicians in Kyiv have an obsession with gas. Gas for the heating season is a major topic, but gas transits is an even bigger one. That is why it came as no surprised, that leaders in Ukraine were angry, when Hungary decided to sign a gas deal with Gazprom this week.

“We view this as nothing but a political, economically unfounded decision, which has been made to the benefit of the Kremlin and to the detriment of national interests of Ukraine and Ukrainian-Hungarian relations, in violation of the principles of the Treaty of Neighborliness and Cooperation between Ukraine and the Hungarian Republic dated December 6, 1991,” said the Ukrainian Foreign Ministry following the decision.

But there are good news too. The Social Democratic Party received the most votes in the German election, and its chancellor candidate Olaf Scholz will now try to form a government. On Monday, he was asked about Nord Stream 2, and he mentioned Ukraine in that regard.

“Now, everyone should ensure that the guarantees associated with this project are accepted by everyone. The guarantees include that Ukraine remains a transit country and that we make sure that the gas supplies to some Eastern European countries, for example, are not jeopardized by Russia if it says that it no longer wants to serve this structure. We take this absolutely seriously and will be committed to it,” Scholz said.

Zelensky álso has plans. This is not about gas going from Ukraine to abroad, though, but people living outside of Ukraine.President Volodymyr Zelensky has been voicing the need to introduce dual citizenship for Ukrainians living abroad. However, his efforts have been in vain so far, but the President is not ready to give up just yet.

“We must implement the idea of ​​dual citizenship, in particular for Ukrainians in America. This cannot be done by everyone because some Ukrainians live in those countries that, to put it mildly, are not our friends,” said the President.

So far all his attempts has been shut down by the parliament, so it is unclear what will happen. Still, it is on the agenda of Zelensky.

Ukraine state-owned rail company Ukrzaliznytsia has listed 16 of its real estate assets for sale on its website. It includes several old buildings which used to be shops and warehouses. Prices start from a few hundred thousand hryvnias and up to nine million.

Ukrzaliznytsia lost $53 million in the first half of 2021, according to a report by online publication Marlin, and has a debt of $1.46 billion. To better the financial results, Ukrzaliznytsia is, for the first time, trying to sell unprofitable assets.

If you forgot to celebrate Oleksandr Usyk’s victory over Anthony Joshua for the world heavy weight boxing championship, Ukraine Nu has a few recommendations for places to go for a nice, celebratory cocktail. Wood You Like Bar and Parovoz Speakeasy are on our list for places to get them.. Read more here.